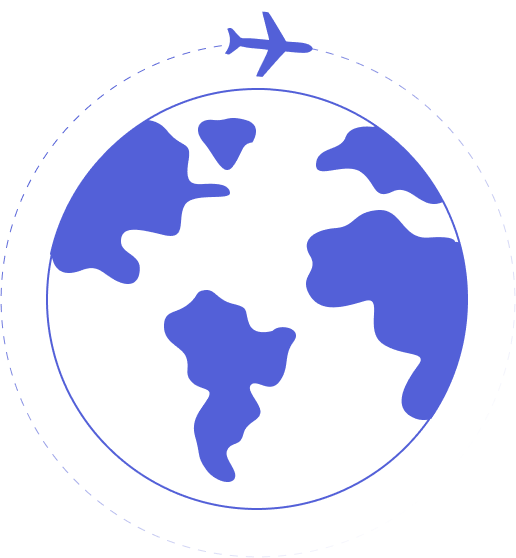 You are an Entrepreneur

Expert interviews and success stories to let you know how Relocode company helps to launch and develop projects in Europe, enter top accelerators, find partners, and attract investors
Subscribe to our Youtube - channel
Join us

We make it simple, fast and effective!

Saving time
2-3 months – and you have the documents 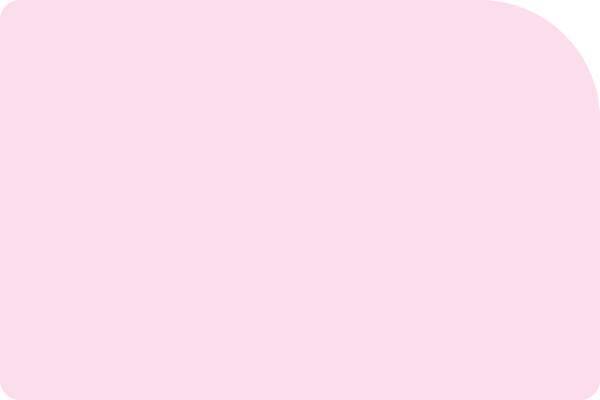 Our clients
speak about us better than we do

Hello Move
"Mikhail Mizhinsky helped me collect the documents for a start-up visa. As a result, I got a residence permit in Spain very quickly, for which I am very grateful to Relocode."

Leanmed
"We came to open a business in Spain! Many thanks to the Relocode team for helping us realize our plans"

"We thank Relocode, in particular Mikhail, for helping us quickly get a start-up visa to Spain for our project"

"Thanks to Mikhail and his team for helping us at every stage, from the formation of an idea to the execution of documents for our team"

"Guys, thank you very much, you helped us a lot, issued a start-up visa. Helped with business planning, with the approval of our project in Spain"

Space&Me
"I recommend the team and the company. They became our back office in France. Helped with visas for the whole team. FAST. That was the key message."

Arseni Khodzin
I leave my review about working with Relokod. The guys helped to open a startup visa to Spain. Worked accurately, responsive, no complaints.

Viktoria Vent
I recommend the Relocode team! They became the tank office in France. They helped with visas for our entire team!

Maria Timofeeva
Thanks to Mikhail, we moved to Spain on a start-up visa, and then changed it to a residence permit. So my rating is 5.

Karen Bashiyants
The guys helped to get a residence permit for 4 years (France). We have already moved and are waiting for carte de sejour. With relokodom also in touch. We are pleased with the result.

Olga YouTube
I have been cooperating with the Relocode team for several months, helping to develop the YouTube channel. The guys are professional and know their stuff.

Alex Fiberline
Well, if you start, then it was with this company that I realized that it was possible to move to Europe without much straining.

Alexandra
I recommend the Relocode command! They became the main office in France.We helped with visas for our entire team !

Svetlana
The guys helped to quickly get a residence permit in France for our entire team. Helped to attract investments in our start-up! 5 points

Maksim
I want to express my gratitude to Relocode: they helped with visas for the whole family and attracted new investors to my business!

Evgenii Iliushin
Thanks to Relocode, my family and I moved to Spain in February 2021 on a start-up visa.

Natalia
Helped to get a residence permit in Spain. Everything is very fast and coordinated. Advised on all matters. We recommend!

Viktor IT
I have long wanted to move to live in Europe. And the Relocode team helped me with this. We made a startup visa, everything is very fast and reliable!

Mike 55
I really enjoyed working with the Relocode team. The guys are real pros. We quickly received a residence permit and moved the whole team!

Or join our direct communication channels:
You need advice, support, or more details on what we do? Contact us.
Telegram
Youtube
You have questions, we have answers